I want to start by apologizing for the lack of a ‘real’ post this week. Work took a bit of a turn, and it was suddenly taking up all the space in my brain. All of it, all the time. Sometimes life gets in the way, but I’m still keeping my goals in mind! I think there are some lessons to be learned here about knowing our limits and that it’s totally okay when things get delayed.

I know my audience is still very small, but I want to inform anyone who is reading this because you deserve to be kept in the loop. It is absolutely still my intention to put my best effort into Plants and Pondering. If you’re curious, here’s what’s been going on behind the scenes this week.

Why I haven’t had time to write this week

This past week has probably been the busiest week I’ve had at work since I started my job. Granted, I’ve only been working for a little over a year, but it was super busy nonetheless.

There’s a big, important deadline that keeps getting pushed out. I worked really hard to finish something, only to be told that there’s even more to do, that no one realized needed to be done, until right now. It then became my responsibility to do that work and have it done as soon as possible. I’ve learned that a situation like that is an emotional rollercoaster!

The pressure has been a lot, to put it lightly. But there’s also the aspect of how physically draining it is to be frazzled and running on adrenaline almost the whole time I’m at work. (Because yes, I’m back in the office most of the time, and I’ve already talked about how much that sucks.)

When I’m looking at massive spreadsheets and super detailed schematics all day, my eyes get tired, like I think anyone’s would. After work, my brain has just been fried this week. I was too tired to write or read, or do anything with my eyes really. I would come home, eat dinner, usually work for another hour or two (work stuff, not blog stuff, sadly), and have a little bit of time for self-care before I was too exhausted to keep my eyes open.

This is more complaining than I usually do, and maybe you don’t want to hear about that. I want to keep things in perspective. It was just one bad week, and I am still grateful to be working and have a job.

Overall, it was just a bit of a rough time. And as much as I would’ve loved to keep working on the blog, something had to give.

I think the post that I had planned for this week has the potential to be one of my best so far. It’s definitely one of the more involved posts, and I have some learning to do to make sure that I can execute what I’m envisioning.

Since you’re here, I’ll give you a sneak peek of what you can expect. Next week’s post will be all about my updated plant collection. For comparison, you can read about the plants I had in February. To do it right, I’m going to be taking a bunch of pictures of my 20+ plant species and doing some research about them. My goal is to create something informative, but also just tell a story about all the plants I love!

It’s also going to include something that I’ve never done before, and hopefully, a thing that you’re going to enjoy. Three words: free plant printable! The printable itself is finished, and I’m happy with how it looks. If this seems interesting to you, please let me know! I still to learn how to make the form that allows you to download it, which will also sign you up for my email list. That is a whole other thing to learn, and maybe I’ll share my experience with that later.

As you can probably see, this was way more work than what I could hope to accomplish this week, especially with my job being as overwhelming as it was. I couldn’t rush through this one, so my only option was to delay it another week. 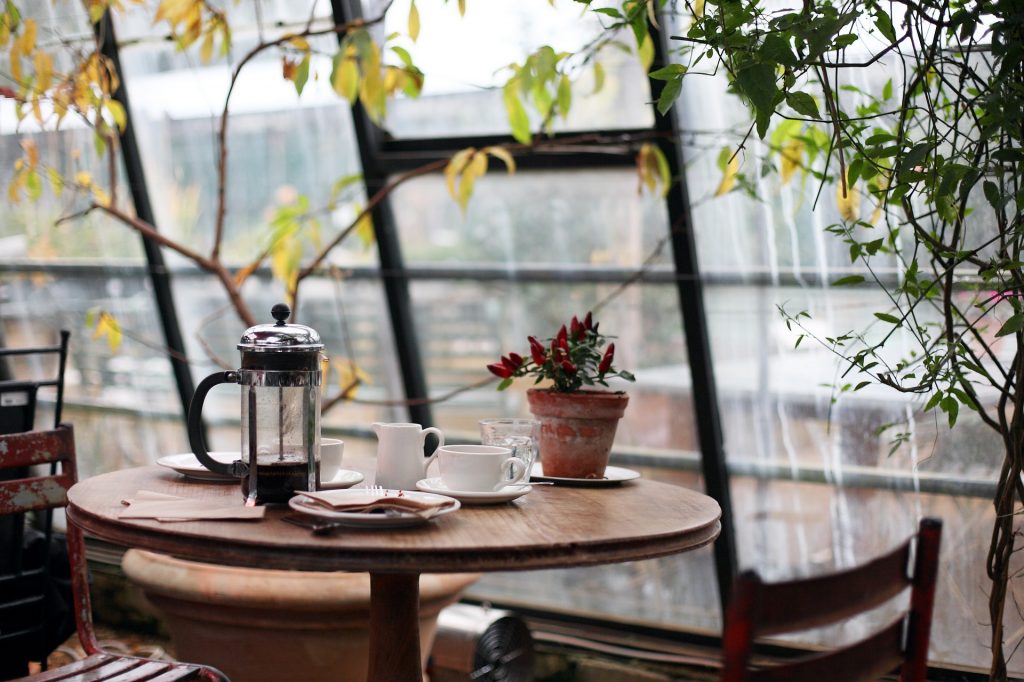 So that’s all I have for you this week! Sometimes things get delayed, and that’s okay.

I’ll still be working on some blogging tasks this weekend, but I also want to take some time to decompress (with absolutely no spreadsheets allowed). I’ve got a stack of books to choose from, and I’m considering booting up The Sims 4 for the first time in months. It’s gonna be a good weekend.

I hope your week was better than mine! Let me know how things are going by leaving a comment below.